HomeBalanceWant a Happy Marriage? Stop Asking Your Spouse to Do This.
BalanceCommitmentCommunicationConflictFeatured

Want a Happy Marriage? Stop Asking Your Spouse to Do This. 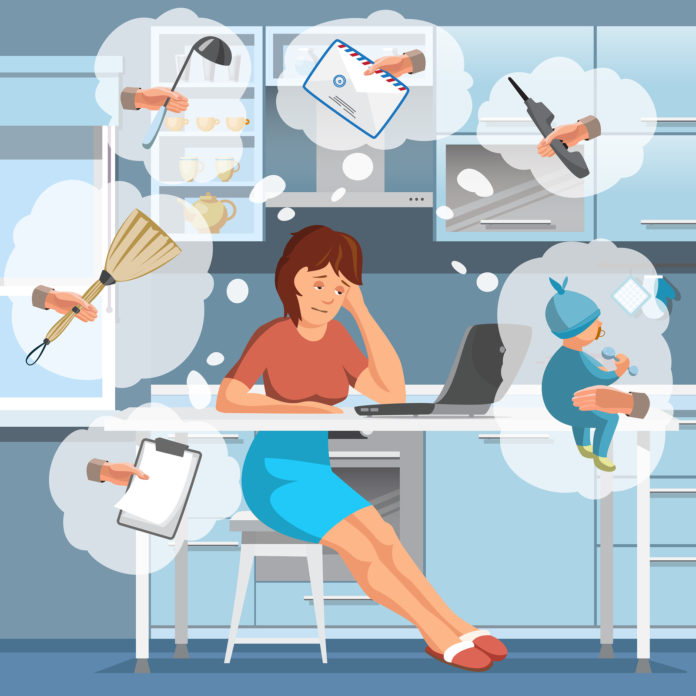 Don’t you think it would be cruel to ask your spouse to hold down five jobs?

Let’s say your wife is a university professor, but you expect her to also serve as a detective in the police department, an investment advisor at a local bank, a case worker for child protective services, and sell new cars on the weekend.

That would be insane, right?

Or say your husband operates a Chick-Fil-A, but you expect him to also coach the high school football team, be a plumber on the weekend, serve as head librarian at the local seminary, and inspect houses during his “free time.”

Hopefully, no one would ask their spouse to hold down five jobs, but many of us ask our spouses to be five different people.

And that’s just as cruel as asking them to hold down five jobs.

Can we accept that given the human condition, no spouse is the “total package?”

Louis of Granada (a sixteenth century Dominican Friar) paints a beautiful portrait of how we must learn to honor God as creator by pointing to the variety we find in nature. God doesn’t use a cookie-cutter to shape his world. Every creature has certain weaknesses and strengths. We honor God when we learn to celebrate the beauty of one creature without asking it to have the strengths of other creatures. Those worship God the most who celebrate the frailty of a hummingbird and the bulk of a rhinoceros.

Here’s how Louis describes it:

“We find beautiful variety in the works of nature, where the Sovereign Creator wisely apportions all gifts or qualities so that the lack of one perfection is compensated by the possession of another. The peacock, which has a harsh and displeasing voice, possesses a beautiful plumage; the nightingale delights the ear, but has no charms for the eye; the horse bears us where we will and is valuable in camp and field, but is rarely used for food; the ox is useful for farm and table, but has scarcely any other qualities to recommend him; fruit trees give us food, but have little value for building; forest trees yield no fruit, but afford us the necessary material for erecting our dwellings. Thus we do not find all qualities or all perfections united in one creature, but that variety among them which constitutes the beauty of nature and binds them to one another by a mutual and necessary dependence.”

So what’s “better”—a nightingale or a peacock? There’s no objective “correct” answer to that question. Should you celebrate fruit trees or forest trees?  That depends. Dogs, of course, are superior to cats in every instance, but other than that comparison, God’s brilliance as Creator is seen in the variety of his creating. There are four seasons, seven continents, and eight planets in our solar system and none of them are exactly the same.

God’s creative variety is perhaps most marked by the vast differences among people, and that means spouses, too. Physically, emotionally, and intellectually, God comes up with countless combinations, and for a spouse you get to choose just one. Is an extrovert “superior” to an introvert? Is IQ more important than EQ (emotional awareness)? Is an engineer a better spouse than an artist? Is a mechanic a better spouse than a poet?

Read Next on Thriving Marriages  Remember, Your Marriage is Only Two People (here's looking at you, kids)

Maybe you married a “peacock:” he or she looks great, but they couldn’t pitch a tent if their life depended on it. Maybe you married an ox; he or she gets a whole lot of work done but can’t carry a conversation. Maybe your spouse couldn’t hit a nail with a hammer but he or she makes a good enough living to pay someone else to swing that hammer.  Rejoice in who they are instead of pining after what they’re not.

Wanting your spouse to be an ox, peacock, horse and nightingale all wrapped up into one amazing person isn’t just cruel, it’s insane and actually a bit freakish.

If you’ve read Cherish then you know that a cherishing marriage is based on viewing your husband and wife as “Adam” or “Eve,” the only man or woman in the world. When we choose to marry someone, we choose to cherish someone (“I promise to love and to cherish until death do us part”) and cherishing necessitates training our minds and hearts to be satisfied and even enthralled with our choice. A $10,000 two carat diamond seems beautiful, but if you’re a castaway on a deserted island, you might prefer a butane lighter that costs $2.99. Value can be relative to the person who holds it, so once the marriage vows are said, we don’t expect our spouse to be anything other than what they are. Who they are must also become what we need.

There is an entirely new satisfaction in marriage when you learn to enjoy your spouse as they are instead of forever plotting to change them into someone else.

This isn’t just about your own satisfaction in marriage, however. It’s also about worshipping the God who created your spouse. If He has given you an ox, thank Him for the ox! If He’s given you a peacock, become the world’s number one fan of peacocks. You’ll be happier, your spouse will feel cherished, and your God will feel worshipped. Everyone wins.

Hopefully, you’d never ask your spouse to hold down five jobs. In the same way, don’t ask him or her to become five different people.

Share
Facebook
Twitter
Pinterest
WhatsApp
Previous article
I Love My Wife, But I Just Don’t Know How To Show Her That.
Next article
Here’s a Killer Valentine’s Day Present For Your Spouse That’s Free!
Gary Thomashttp://www.garythomas.com/
RELATED ARTICLES
Communication