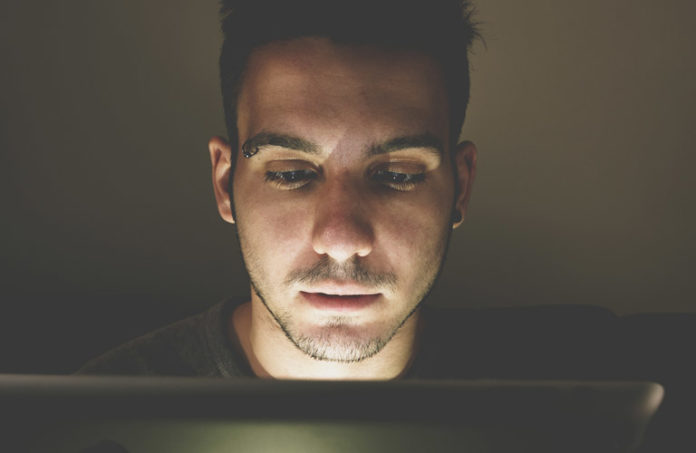 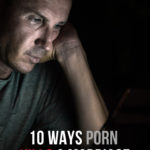 For sources of these claims, see the graphic at the bottom of the post. They’re all listed there.

Do you remember reading about Pavlov and his dog in Psychology? Pavlov would give the dog a nice juicy steak, but right before he did he would ring a bell. He conditioned the dog to associate ringing the bell with getting great food. Eventually Pavlov took the food away, but kept ringing the bell. The dog kept salivating at the bell, even though there was no steak, because the dog associated the bell with the food.

Read Next on Thriving Marriages  My Husband Won't Touch Me ... Now What?

God made sex to actually unite us and draw us together; He even gave us a bonding hormone that’s released at orgasm so that we’d feel closer! But if that hormone is released when no one is present, it stops having its effects. Sex no longer bonds you together.