HomeCommitmentThe Key To Being Happy In Your Marriage is Being Grateful For...
CommitmentConflictHappinessSpiritual Growth

The Key To Being Happy In Your Marriage is Being Grateful For What You DO Have. 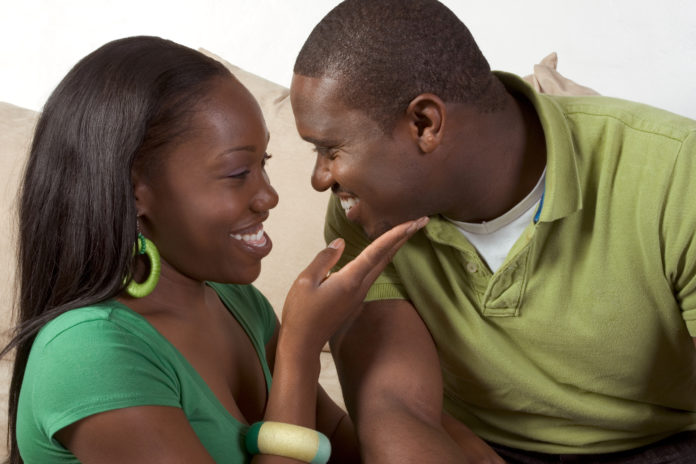 Nicolas Rolin frolicked, adulterized, gambled, and even murdered his way through the fifteenth century until he looked mortality in the face and realized he was going to die sooner rather than later. Given that he had broken every one of the Ten Commandments at least once, the prospect of facing God terrified him.

A priest told him his only chance was a generous act of charity, so Rolin built one of the first public hospitals in the world, located in Beaune, France. Each bed held two patients. These beds weren’t particularly large by modern standards, about the size of what we’d call a twin bed today. As I looked at them while touring the hospital, I was a bit grossed out by the thought of lying so closely to another sick person but, in fact, the hospital soon discovered they had to recruit the meanest, most cynical nun they could find to stand guard at the door to keep people out.

Many people started faking illnesses just so they could sleep on a bed, even if that meant sharing close air space with a disease-breathing bedmate.

In the fifteenth century, beds as we know them today were relatively rare. You slept on straw, on the ground, perhaps on a blanket. Sleeping on a bed felt luxurious, even if you had to share it with an ill stranger.

As one who travels about a hundred nights a year, I’ve slept in more beds than I can count. Usually I’ll request a new room if I’m placed next to the elevator or the ice machine, both of which attract a lot of noise. But following my return from France (and a tour of the historic hospital in Beaune), I stepped out of an elevator in Saskatoon and saw my room sandwiched between the elevator and an ice machine.

For most of human history, beds have been an unparalleled luxury, not to mention warm showers and climate-controlled rooms.We have so much to be grateful for. We are so spoiled in this day that it’s nearly impossible not to take for granted what once would have been considered extreme luxury.

And thus we become hyper-intolerant of the smallest inconveniences.

When you’re disappointed in your marriage, heart-broken over one of your children, or frustrated in your employment, it’s easy to forget how luxurious the rest of our lives are compared to the ninety percent of earth’s inhabitants who have gone before us. I believe we could endure a few more disappointments in life a little bit better if we asked God to open our eyes to the blessings we’ve become accustomed to. If, in other words, we asked God to make us grateful.

We pray as if happiness depends on getting what we don’t have but want. In reality, happiness is often about learning to be grateful for what we already have and appreciating the things we take for granted that would have astonished our ancestors.

Read Next on Thriving Marriages  Most Romantic. Gesture. Ever.

This morning, as I wrote, I heard several sounds: a washing machine spinning its final cycle. Air-conditioning clicking on when the house temperature inched above seventy-three degrees. A toilet flushing in the background. Any one of these three modern conveniences would have revolutionized the lives of common people up until the last century or so. Their invention would have been the talk of the town. Today, we complain if one spouse leaves a sock on the floor, we fight over where the thermostat should be set, and we yell at the kid who forgot to flush.

See the difference? Instead of being grateful for these luxuries, we fight over the new circumstances they set up!

One of the biggest determiners of how happy you are is whether you think more about what you already have that makes life so comfortable and wonderful, or whether you obsess over the one or two things you lack that make life feel a little less comfortable.

The same principle applies to marriage and parenting. If I stop asking God to change my spouse and instead spend time grateful to God for the many qualities I have learned to take for granted, I will become much happier in my marriage. If I pause to mention to God the graces he displays in my children rather than always praying about the one or two things I wish he’d “improve” in them, I’m going to have much more joy in parenting and offer much more love to my children.

For the Christian, being grateful isn’t just a lifestyle and a commitment; it’s also a command: “Give thanks in everything, for this is God’s will for you in Christ Jesus” (1 Thess. 5:18).

My relationship with God began to change when I began keeping a list of all the marvelous things he is and does as evidenced in Scripture. Instead of trying to browbeat him into doing one more thing I thought mattered, I began spending more time thanking him for what he has already done and for who he already is.

And then I did the same for my wife. The year Cherish came out I kept a daily journal of Lisa’s excellent character qualities and acts of kindness, with a view toward giving it to her at Christmas. It was a gift to me as much as it was to my wife, as it made me a much happier husband who feels grateful rather than disappointed.

Here’s what I’ve found: when I’m consistently thankful for what I’ve already received, joy overflows, happiness reigns, and contentment covers me from morning to night. I enjoy what I already have that much more and am able to endure what I don’t yet have with a little more patience.

Thanksgiving may be a one-day holiday in the United States and Canada, but in the Christian world being grateful should be a way of life, one that will usher us into a new way of thinking, and a new sense of well-being with God, our spouse (or lack of one), and our children.

Share
Facebook
Twitter
Pinterest
WhatsApp
Previous article
Good News! Your Spouse’s Needs Aren’t As Hard to Meet as You Think. This is Why.
Next article
Date Nights Getting Old? Here are 4 Reasons a Double Date Could Be a Great Solution.
Gary Thomashttp://www.garythomas.com/
RELATED ARTICLES
Conflict