The Difference Between Love and Desire 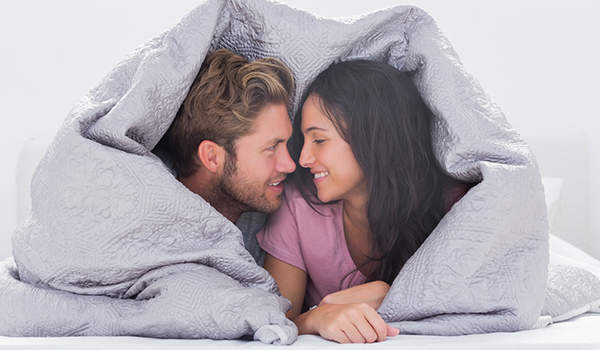 Today’s post on the difference between love and desire is another great one from one of our most popular contributors, Gary Thomas. Enjoy!

Our culture has made love and desire synonyms.

A five year old loves candy in the sense that he desires it. He wants to eat it. In the same way, an immature 25 year old says he “loves” a woman because he desires her. He wants to have sex with her, or at least he wants to be around her and he wants her to want him back with the same intensity.

The kind of love the Bible calls us to is a love that is focused on the other’s benefit, not our desire.

When the two year old eats the candy, it is destroyed. When the 25 year old sleeps with a woman he desires but is not married to, he dishonors her. Both cases are examples of consuming, not loving.

The Bible defines love this way: “Greater love has no one than this, that one lay down his life for his friends.” John 15:13

Which means, a 25 year old who truly “loves,” not just desires, will deny his sexual urges because that’s laying down his for his friend. He might not even express his feelings if he’s not sure that’s the healthiest and wisest thing to do. He doesn’t want to be a consumer. He wants to be a bless-er.

When we separate love from desire, we see how silly it sounds when a married woman says, “I love him, I’m just not in love with him anymore.” What she means is that she has stopped desiring him in the same way she used to, but if her call is to love, desire shouldn’t dictate her actions.

Most of the world thinks a marriage is over when we stop desiring.

God says our marriages suffer when we stop loving. That’s a huge difference. Force yourself to distinguish between the two. In daily actions, in your self-talk, never forget: Love is not desire. Desire is not love. Love is benevolence, acting and wishing and working toward another’s good. That’s what marriage calls us to. That’s what we should pursue.