4 Marriage Stages We All Go Through 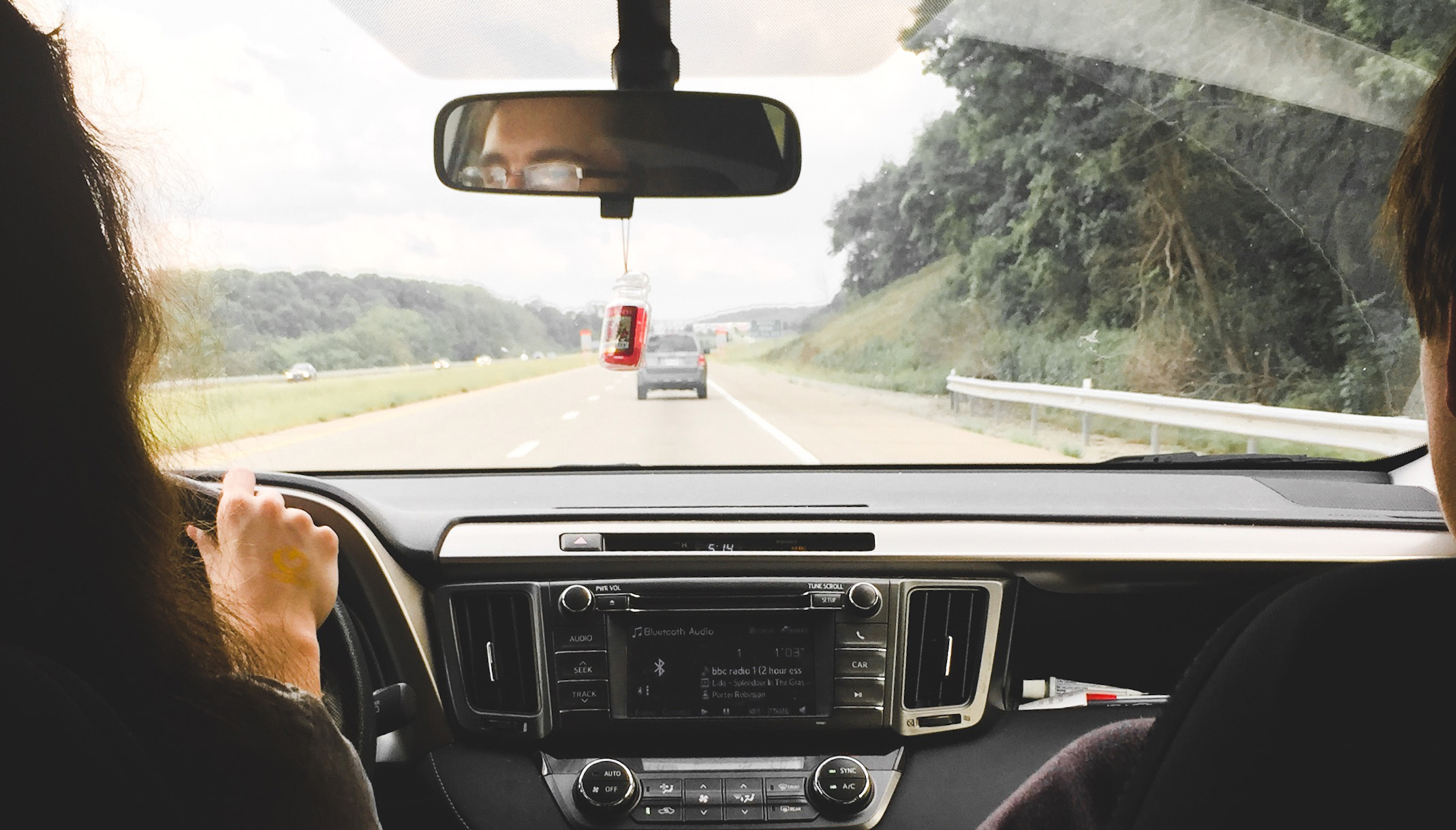 Social scientists have observed that marriages typically move through a series of at least four marriage stages. According to Dr. Paul R. Giblin on the site ForYourMarriage.org, progression through these stages is thought to be cyclic so couples can move through the stages several times in their lives, each time with an increasing understanding of what’s involved for having been there before.

Spouses communicate effortlessly and at length. They seem to intuit each other’s needs and wishes and go out of their way to please and surprise each other. Couples begin to develop a strong sense of “we.”

Individual differences are minimized, if noticed at all; partners are very accepting. It’s a time of sharing dreams and romance.

At this stage couples’ prayer is often filled with thanksgiving and praise. God feels very close and responsive. This is a time to be remembered and cherished.

And then the honeymoon is over!

Stage Two – Settling Down and Realization

Couples learn to deepen their communication skills. They work to understand and express their wants, needs, and feelings. They learn to be honest and vulnerable and to listen actively to each other.

They become aware of differences not noticed previously and develop strategies for dealing with them. Couples learn about give and take, negotiation and accommodation.

In prayer they seek clarity about what’s going on within one’s own as well as one’s partner’s heart and mind. For some couples, God may not seem as close while others experience Him more intensely.

Who Is This Person I’ve Married?

Spouses can’t always live up to each other’s expectations, so they now become intensely aware of their differences and may use control strategies to bring back the desired balance. Power struggles are common.

Ideally, couples learn about forgiveness and accommodation in this stage. They learn to deal constructively with anger and hurt. A supportive community becomes especially important.

Couples’ prayer is often about petition and spontaneous lament. God can seem distant and unresponsive and/or quite present.

Couples discover and create a new sense of connection. They learn more about each other’s strengths and vulnerabilities. They learn to identify and talk about their fears instead of acting them out.

They refuse to judge or blame their partner; they translate their complaints into requests for change. They move from win/lose to win/win conflict strategies.

Partners see each other in a new light, as gifted and flawed, just as they themselves are gifted and flawed. Empathy and compassion increase. They learn to appreciate and respect each other in new ways; they learn not to take each other for granted. They find a new balance of separateness and togetherness, independence, and intimacy. Their thinking becomes more expansive and inclusive. A new hope and energy return to the relationship.

Prayer focuses on gratitude and thanksgiving, and couples often move to a more honest and mature relationship with God.

This issue of Thriving Marriages was brought to you by:

Read Next on Thriving Marriages  Marriage's Scratches and Dents Are Priceless 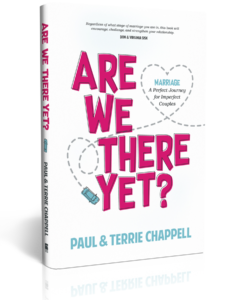 It’s Not About the Destination; It’s About the Journey

How many times have you heard that? On a greeting card or in a meme?

It may sound trite, but it’s true.

Most married people realize that marriage isn’t a dream-destination island of unending bliss. Instead it’s like a lo-o-o-o-o-ong road trip.

If you’re dealing with the realities of a messy car, motion sickness, and an empty gas tank, you’re not alone.

motion sickness from unexpected winding roads of trials to…

Paul and Terrie Chappell’s book Are We There Yet? will help you clarify your destination, refuel your gas tank, replenish your snack cooler, and wash those bugs off your windshield…

You discover a God-given perspective that can change and strengthen your marriage.

Share
Facebook
Twitter
Pinterest
WhatsApp
Previous article
7 Ways to Increase Spiritual Intimacy
Next article
How to Stop Being a Control Freak
Joshua Peasehttps://tinyletter.com/joshuapease
Josh is a writer, pastor, and journalist passionate about discovering a more compelling vision of God's kingdom. You can read more of his work at joshuapease.co
RELATED ARTICLES
Communication