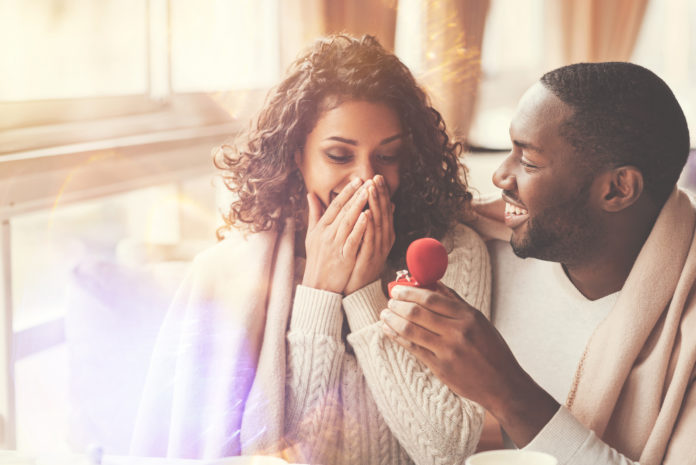 When I was in college I wrote an op-ed for my local newspaper about the kind of woman I wanted to marry. It embarrasses me to this day.

I had three criteria for my future wife: First, she needed to have the body of Nikki Taylor, a “child bearing supermodel.” Second, she had to measure up to the perfection of my mother. And third, she had to be the kind of woman who Mary, the mother of Jesus, would approve of.

I was joking about the three criteria, but my comments revealed something ugly in my heart: I saw the pursuit of marriage as a shopping experience in which I was entitled to get what I wanted. That ought to sound familiar.

When I met my wife, Raquel, I marveled at how she had everything I could want in a woman, but truth be told, I had no idea who she actually was and she didn’t know who I was either. Only time and circumstances eventually revealed that – and boy, did they ever.

It was only a couple of months into engagement before I wondered if I was marrying the wrong woman. We made such a great couple when we were dating, but then we started planning our wedding and everything went to pot from there. It was non-stop brawling over everything from the wedding budget to figuring out where we’d go to church after we got married.

Once we tied the knot, things slowly got better; but in the meantime, we both changed a lot. Sometimes those changes were good, sometimes the changes weren’t so good. I’m OK with that.

Read Next on Thriving Marriages  Spark Your Marriage: 10 Keys

I don’t want to be married to a 26-year-old version of my wife. That version of her was great and everything, but I committed myself to all of her, including the woman she would become. In the same way, she signed up to be with all of me, and that was never more evident than last year.

Most of 2017, I went through an awful medical treatment for a chronic illness and it drained a lot of the emotional energy from my marriage. I felt guilty that Raquel was having to deal with it every day and one day I apologized for what a burden it was.

I’ll never forget her response: “Honey, when I said ‘in sickness and health’ I meant it.”

When she said that, it reaffirmed that she didn’t take her wedding vows lightly. She meant it when she promised to stay with me “for better or worse.”

For every couple, the wedding vows are an admission that we’re likely to be disappointed by our spouse. The vows are also a commitment to love – not just at the altar, but every day – and it’s that unconditional choice that makes someone the “right” one.

In my case, I didn’t get the Ms. Right I was hoping for as a picky 19-year-old college sophomore. Thank God. I don’t want that woman anymore.

I want the woman I’ve got right now and the woman she’s going to be throughout the years. And if I keep unconditionally loving her despite the inevitable disappointments, something beautiful is going to happen. I’ll be able to say that in my life, I experienced reallove  – for better or worse – with the right one, my forever beloved.