What to Do When You’re Not Feeling It 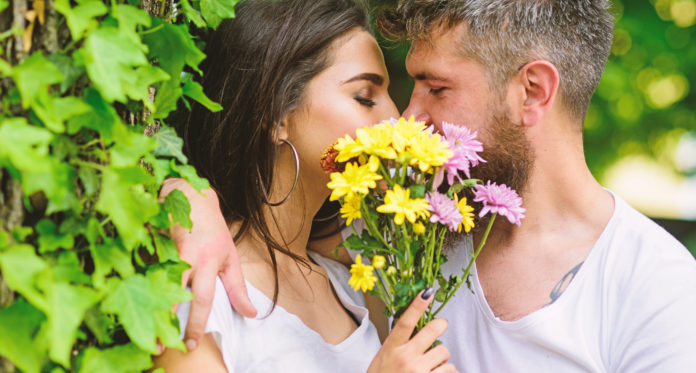 When my wife and I were going through marriage problems, the last thing that I wanted to hear was love is a choice. I would have responded, “Well, I’m not feeling it.”

This is often the sentiment that we hear from struggling couples when we meet with them for the first time. What they are experiencing is something that isn’t working. They blame, criticize, defend, stonewall, dismiss, etc. They do all of the actions that are causing their relationship to spiral down.

Yet, once we listen to their complaints, we often ask them, “What would you like your relationship to be?”

Some people aren’t sure, they just want the pain to stop. Others know that they want something that they used to have. They want a relationship that works.

Creating Connection When You’re Not Feeling It

At the end of the day, they want connection. They want to know that their partner is there for them.

This is where the choice part comes in. It’s going to take some work and it’s going to take making some new choices. I’ll often say, “I recognize that you might not feel like it, but are you willing to choose some new behaviors in order to create that connection?”

Sometimes, we need to explain that ignoring issues only creates temporary connection, at the expense of the future relationship.

Love is a Choice and it Creates a Positive Spiral

When our partners treat us poorly, it’s easy to be triggered and treat them poorly in return. Suddenly, we’re trading insults and criticism. The arguments escalate.

Conversely, we can start a positive spiral. When we are intentional about doing positive things, it makes it easier for our partners to react in a positive manner. This starts a positive spiral that helps us to feel valued, safe and connected.

Putting On and Putting Off

In Ephesians 4 the Bible talks about putting off and putting on. Through God’s help, we trade our poor behaviors for healthy behaviors.

In Ephesians it says to (NIV version):