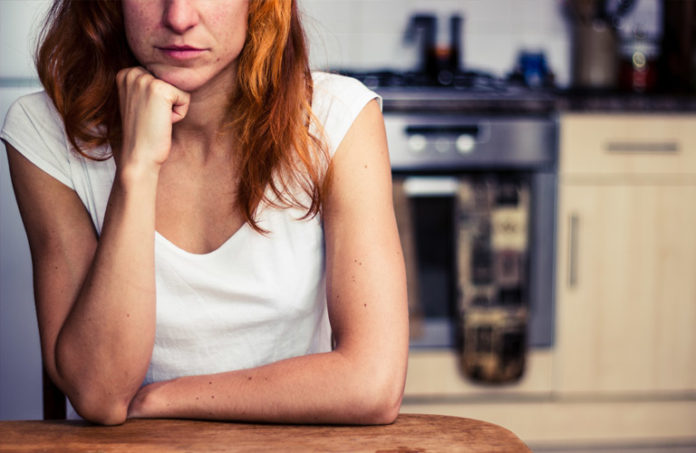 This last weekend I had the privilege to speak to several hundred couples at our Refreshing Your Marriage conference. Without a doubt, the number one issue facing the majority of these marriages is being too busy. We heard it over and over.

I shared a story from my first year of marriage where I seemed to make the same mistake repeatedly. I was coming home late for dinner.

My wife, Cathy, was (and still is) very patient. During our year of marriage, she would call me in the afternoon and ask about my arrival time for a dinner at home. She was always cheerful and flexible and didn’t mandate a time to be home. I was given the chance to pick the time. Typically, I’d say something like, “I should be home at 6, so why don’t we eat at 6:30?”

Things would have gone really well had I arrived home at 6 p.m. like I said I would. Instead, as I was leaving the office I’d get a phone call from someone who needed to talk (this was before mobile phones). Or, as I was preparing to leave the office, a co-worker would stop by and ask if I had “just a minute.”

Distractions easily captured my attention, and I was always late coming home. But I really didn’t think it was a big deal since Cathy was always asking what time was convenient for me. It didn’t seem to be that big of a deal and I could justify my reasons for being late.

One night while we were having dinner, I politely asked, “Do you mind if I heat this up in the microwave for a minute?” Little did I know that a simple question could lead to tears, screaming, silverware flying, words I hadn’t heard her say before (to this day I still believe it may have been tongues), and a quick exit from the table. I thought, “What was that all about?”

When I pulled the fork from my neck, it became clear to me that it wasn’t about my question; it was about my nightly decisions to make everything and everyone more important than my wife. I wish I wasn’t so stupid then, but I’m thankful that I learned early on that some things just aren’t as important as other things (my marriage).

Read Next on Thriving Marriages  Does Your Marriage Need Some Quiet?

So while busyness in the pursuit of doing good things is often worn as a badge of honor, unfortunately, behind that badge we typically find a damaged spiritual life, a damaged family life, and a damaged career.

There is a price to pay for busyness and it’s usually steep. You show me a busy person and I’ll show you someone who is broken somewhere. They may be hiding it well, but busyness is often fuel by some hurt/pain trying to prove itself.

Just because you’re busy doesn’t mean you’re exempt from the consequences that typically follow an unrelenting lifestyle of busyness.

We have the freedom to make choices that can lead to blessing and favor or painful consequences. Battling busyness requires me to take a look inside my heart to make sure that my choices align with with my values/priorities. It’s not enough to simply prioritize my schedule, I’ve got to choose and schedule those things that matter most.

Does Your Marriage Need Some Quiet?

6 Ways to Make Your Marriage Last a Lifetime