HomeCommitment4 Commitments I Made in Marriage (or: How I'm not the Hulk...
Commitment

4 Commitments I Made in Marriage (or: How I’m not the Hulk Anymore) 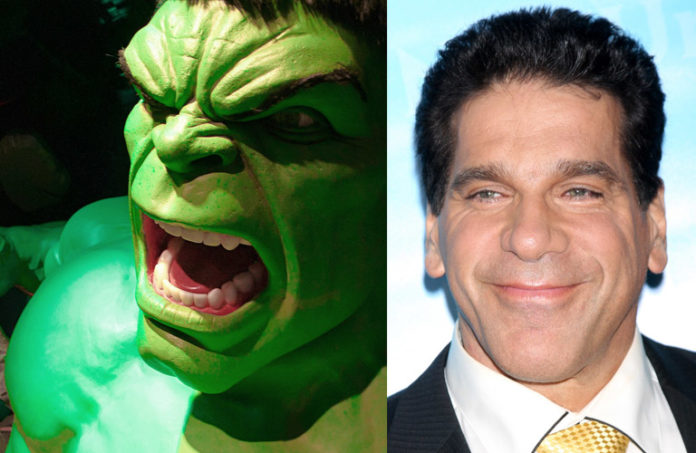 Today’s post is written by me (Josh), your friendly neighborhood Thriving Marriages editor. If you’d like to know more about me, well you’re about to in this post. But you can also check out a book I wrote here, or my website here.

Here’s the deal, I don’t like admitting my wife is right (who does?!?), because that means admitting I wasn’t in a good place three years ago, but as usual, she’s totally right. We’re seven years in to marriage and we have never been better, in large part because I’ve never been healthier mentally, emotionally, and spiritually than I am right now. A wise friend of mine (and Friend of the Newsletter) once said “the person you’ll be in five years is based on the habits you form and the commitments you keep.” So in view of that here are three commitments I’ve made in my marriage that have transformed me into something resembling a good husband.

I committed to therapy

We’ve talked about this a lot here at Thriving Marriages, but a healthy, highly educated therapist is a gift from God. I’ve had the benefit of four of them over the past decade, and I am better for it. Like so many people sadly have been, I was sexually abused as a child. The shrapnel of that explosive moment ripped holes in the fabric of my emotional world, and while therapy has most certainly not been a quick-fix solution, it has given me a new way of understanding what happened, how I should feel about it, and how I can live in progressive amounts of freedom now. That freedom is so real that I literally just now realized a joke I was about to make of how I’m still intimacy-phobic isn’t really true. I’m not (which is too bad. I got a lot of miles out of that intimacy-phobic bit). That’s the first time I’ve realized that. It feels good, guys.

I committed to purity

I grew up in a Southern Baptist culture that sledgehammered sexual purity into my pubescent brain so frequently I developed a pretty strong shame complex about lustful feelings and behaviors. Because of that I am  quick to tell people that God’s grace is with them in the fight against pornography and sexual addiction. My generation is the first to grow up with the internet, and we have been fighting a war we were decimated by as children through not fault of our own. If you are someone struggling with a porn addiction, man or woman, there’s grace in the journey. You are loved, right where you’re at.

Read Next on Thriving Marriages  Husbands, You Are Third On Your Wife's Priorities List

Let me say that again, my sexual satisfaction is SO. MUCH. HIGHER.

I committed to a diet

Okay, this one is only kind of true. Generally I am in … not the best shape of my life. I work part time at an Italian restaurant where I get free food guys. I’m trying! But there is one food-related commitment I’ve made and, no joke, it has made a night-and-day difference in our marriage: I cut out dairy.

It took me a long time (like, 20 or so years) to figure it out, but dairy fuels my anxiety in a very specific way: it makes me irrationally irritable, and I’m using the word “irritable” in the way you might say Bruce Banner gets “irritated” when he turns into the Hulk. I’m not telling you to stop drinking milk, but I am saying that I know dozens of people who have realized when they consume certain foods it has an enormous impact on their mood.

For literally the first time in my marriage, I don’t feel like there’s a rage monster inside me just waiting to go off. The amount of energy I spent trying to repress that inner Hulk was exhausting, and I DO NOT MISS HIM. Neither does my wife.

I committed to my wife’s spiritual health

A few months back I told Christina that 8-8:30 every morning was her dedicated time to spend with God. I would be ready before then to hang out with the kids, and she could duck into the bedroom and pray/read her Bible/perform miracles/whatever it is she does in there. I wouldn’t know, because no one goes in the bedroom during that time.

It turns out, when we’re both centered in God’s love, we have more love for each other. Who knew?

Now I commit to ending this article.

But before I do, I’ll say this: not all these commitments will apply to you, but what I am praying today is they’ve inspired you to make your own commitments. The marriage you’ll have in 5 years is based on the habits you form and commitments you keep. So get after it!

Share
Facebook
Twitter
Pinterest
WhatsApp
Previous article
Understanding the Mind of the Man you Married
Next article
The Past Doesn’t Stay in the Past
Joshua Peasehttps://tinyletter.com/joshuapease
Josh is a writer, pastor, and journalist passionate about discovering a more compelling vision of God's kingdom. You can read more of his work at joshuapease.co
RELATED ARTICLES
Commitment