The Question You’re Not Asking 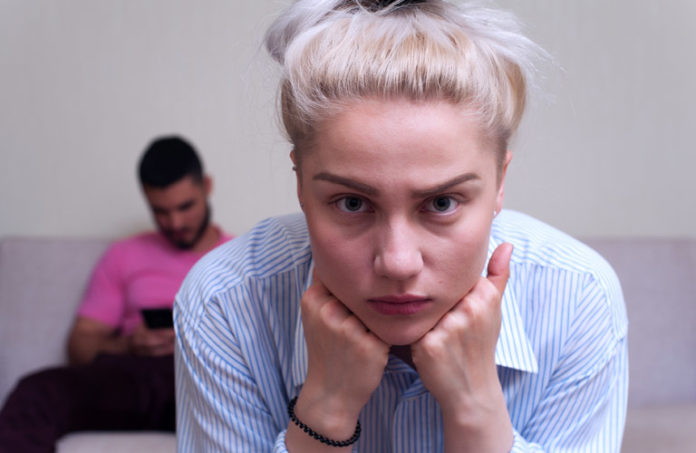 Malcolm and Jenny have been married for ten years. They have three children who keep them busy and exhausted most of the time. Their communication used to be regular, positive even, but the demands of careers, parenting and church life have left them without time to think, much less talk.

Jenny has noticed her husband isn’t taking the time with the children like he used to at bedtime. He is always on his phone leaving her to tuck the kids in alone. She wonders who/what it is that is getting his attention. She hasn’t mentioned this to him, but she’s been taking mental notes of the times he hasn’t been present. She hopes it’s work, fears it’s someone else, and suspects he has lost interest in her.

It’s 10p.m. The children are finally asleep. Jenny decides it’s time to find out what’s going on. Instead of asking him the question on her mind she begins…

“Honey, how is work going? Has it been busy?”

When he answers that everything is fine at work, she becomes even more fearful. Which leads to the next question:

“You must have lots of e-mails needing your attention then?”

When he responds that he hasn’t been looking at his emails, her fear turns toward anger.

If only Jenny had asked Malcolm the question behind her question.

“Malcolm, can I ask why you’re spending time on your phone rather than helping me put the kids to bed?”

Do you do this? It may not be the same situation, but it may occur more than you realize.

Read Next on Thriving Marriages  Husbands, Love Your Wives Like Jesus. 3 Keys.

You see with these examples we often use a question to discover the answer to our real question. Why do we do this? It could be…

Let’s purpose to STOP this practice. We can do so by asking the Lord to help us see the ways this happens in our relationship.

Change requires that we slow down when we see an approaching conflict  to ask the right question. Ask yourself, what is it I’m wanting to know? And then ask that question.