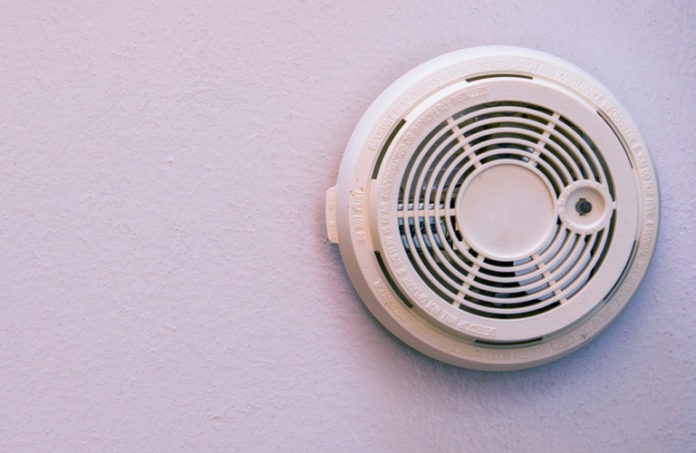 A short thought today to start your week:

I am notoriously bad at ignoring things I don’t want to deal with. Once in college I ignored the low-battery beeping of a smoke detector for months. Eventually my brain just tuned it out and I didn’t hear it anymore.

There are low-battery alerts all the time in our marriage.

These feelings are warning signs in your marriage that, if ignored long enough, will fade into familiarity. You’ll get used to them being a part of your marital rhythm … but they are still there beeping unheard in the background. All these feelings are relational smoke detectors designed to protect you from fires that can burn down your life. Ignoring their warnings leave you vulnerable.

So take a bold step today: share this message with your spouse and schedule a time to have a discussion. Pray leading up to that meeting whether there are any “low-battery beeping” noises in your marriage you’ve been ignoring. Pray before you talk. Pray after. Don’t come with accusations or anger and make sure you listen to your spouse rather than get defensive.

This is the equivalent of “changing the batteries” in your marriage – it can feeling like an annoying chore but it’ll protect you from fires later on.

Read Next on Thriving Marriages  Hero Worship: The 1 Thing That Will Kill a Marriage
Share
Facebook
Twitter
Pinterest
WhatsApp
Previous article
It’s Not About the Nail
Next article
Are You Filling Up Your Marriage’s “Shoebox”?
Joshua Peasehttps://tinyletter.com/joshuapease
Josh is a writer, pastor, and journalist passionate about discovering a more compelling vision of God's kingdom. You can read more of his work at joshuapease.co
RELATED ARTICLES
Communication