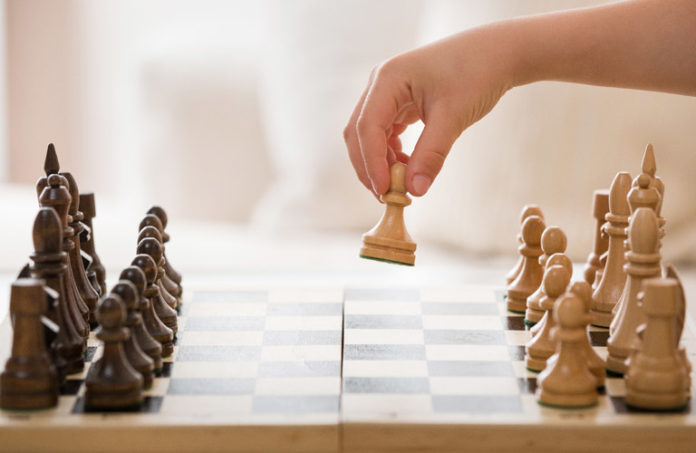 I don’t watch a ton of TV but I have a new show this year, This is Us. And there was one scene between two of the main characters, a married couple with two kids, that struck me so poignantly.

Randall and Beth were discussing their crazy schedule and how one of their elementary school daughters had a chess tournament that night. Randall said, basically, Can’t make it…I have a work dinner that I have to go to.

And Beth said, without batting an eye, with respect, but with authority, “I call marriage. You’re going to the tournament with us. Sorry but I call marriage.”

And Randall did not go to his work dinner that night.

But I never – in a healthy, non-naggy, forthright way – ‘called marriage’ to my first husband.

Until it was too late…

…I never told my first husband what I wanted or what I needed. Not really. I mean, I nagged and criticized, sure. But I never said, just clear as day, I need you to stop this and this and this or we won’t make it, our family will deteriorate, our marriage will implode. I never called marriage.

And I can’t help but wonder what would’ve happened had I tried. Clearly, kindly, respectfully. Holding up the weight and importance and divinity of our marriage as more important than addictions and abuses and arguments.