2 Reasons to Stop Giving Your Spouse the Silent Treatment 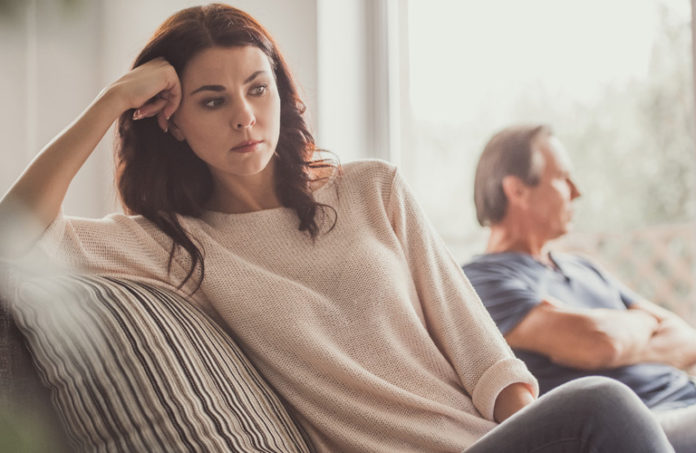 The silent treatment creates distance instead of unity

Marriage involves a lot of decisions, big and small. The small ones may not seem like a big deal but each choice you make as a married couple, helps to prepare you for any of the bigger decisions that come your way.

Talking to my husband is something that I now look forward to. We have different viewpoints on some things but we’ve gotten to the point where we have more similar opinions. He’s like a sounding board or a place I can vent about the little things that I’m going through and vice versa.

The silent treatment would stop all of that. It would take those little decisions and put up a wall. The trust in our relationship would be smaller and we would be on a course away from each other instead of towards one another.

It hurts more people than just your spouse

There were times my parents wouldn’t speak to each other for a week or two at a time. Picture a young child or a teenager trying to get through life and your role models aren’t speaking to one another. You end up being the go between for the thoughts and questions of each parent until they finally work out their differences, or just forget about them without acknowledging it. The issues are never resolved and then more compound on top, making the next disagreement even worse.

If you have children, imagine their life as adults. Do you want them to act the same with their spouse? If that is how you react to things that cross you, that is what they will learn and will be the only thing they know from years of conditioning on it.

Read Next on Thriving Marriages  We All Believe Lies. Which Ones Do You Struggle With?

Not only is it uncomfortable for children, your friends and other family that are around you can feel uncomfortable. One spouse will talk to one person about the problem while the other does the same to someone else. In the end, the problems are being talked about but with the wrong people!