HomeCommitmentHow to Affair-Proof Your Marriage: the dangerous person profile
Commitment

How to Affair-Proof Your Marriage: the dangerous person profile 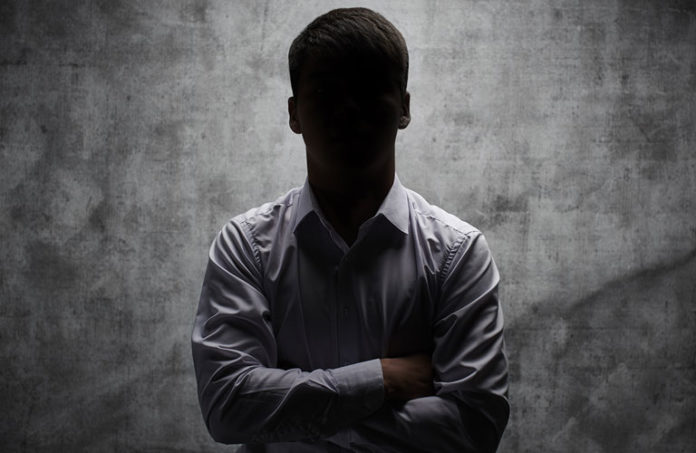 There’s a famous line from the movie Jerry Maguire: “you complete me.”

When Tom Cruise says this he has realized that Renée Zellweger is his once-in-a-lifetime, star-crossed, Cupid’s-arrow-united, now-and-forever love. She is his missing piece. The part that makes him whole. It’s a very romantic idea.

The first reason is that a human’s identity can only be found in God. If we are not finding our sense of self-worth from him we will never find it. No other person can complete you. Second, we have been deeply wounded by our past (see last week’s post) and our desire to love and be loved has been bent into an insatiable black hole of need. Because we were wounded by a parent, a former boy/girlfriend, were abused, or a thousand other things we now demand in our relationships “make me feel better!”

But they can’t, because they didn’t cause the wound in the first place.

But rather than lean into the pain of that realization we often set out to find the person who can “complete us.” For many people – including me – it’s this restless need to be “completed” that leads dangerously close to affairs. There’s a pain inside us – a longing, loneliness, insecurity – that aches and we are looking for someone to take it away.

And this is where the “dangerous person” concept comes in. For all of us – literally every single man and woman reading this – there’s a type of person you’re attracted to who triggers wounds from your past and (without the person even knowing it!) promises “I can complete you.” They seem to understand you. Accept you. They make you feel safe. They make you feel young. They make you feel alive. They … well … they complete you, but not in a cute Jerry Maguire way. Instead it’s more like when the Joker says it to Batman in The Dark Knight: twisted, unhealthy, and damaging to anyone nearby.

Affairs happen when two people’s brokenness match up in a way that makes them feel like finally! Someone gets me! Or maybe it’s not even that obvious: you’re feeding some deep emotional need inside you and aren’t even aware that’s what’s happening. This is my story – my close call with an affair happened after allowing a friendship with someone to build for a year and never once seeing the danger.

Read Next on Thriving Marriages  A Marriage That Can't Forgive, Won't Survive

The good news is this: there’s immense power in recognizing your “dangerous person profile” – that is, identifying the kind of person who “completes you” in a Joker-to-Batman sort of way. Here are a few questions to get you started on this journey, but this is more just to get you thinking. If you want to learn more I would strongly recommend buying the book “Close Calls” which is where I first learned the concept of a “dangerous person profile.”

Is there a type of person you are physically attracted to?

Look at the friendships you’ve had with the opposite sex over the course of your life. Do you see any similarities between those people? What attracted you to their friendship?

Think through previous people you’ve dated or been interested in: do they share any common personality traits? What is it about that trait that you find appealing?

What are traits you wish your husband/wife had? Do you find yourself seeing those in other members of the opposite sex?

Is there someone of the opposite sex you feel like “just gets you” in a way your spouse doesn’t?

In answering these questions you are slowly unearthing your “dangerous person profile.” What I’ve found in my journey is that once I did this a lightbulb clicked on. I realized my dangerous person is someone I share similar hobbies or interests with, who is easy to tease/flirt with but who also tends to keep a distance between her authentic emotions and everyone else.

I can now spot this type of person quickly and know “hey Josh, just be extra careful around this person. For you this person could be dangerous.” It doesn’t make me fearful, just extra-intentional to keep good boundaries.

So I’d encourage you to identify your dangerous person profile too. Your marriage will be stronger for it.

Share
Facebook
Twitter
Pinterest
WhatsApp
Previous article
How to Affair-Proof Your Marriage: “it’s time to flee”
Next article
Love Isn’t Natural, It’s Something We Learn.
Joshua Peasehttps://tinyletter.com/joshuapease
Josh is a writer, pastor, and journalist passionate about discovering a more compelling vision of God's kingdom. You can read more of his work at joshuapease.co
RELATED ARTICLES
Commitment